Brand new information was just shared by the dailymail.co.uk that stated that

“The two federal Bureau of Prisons employees, Tova Noel and Michael Thomas, were charged on Tuesday with falsifying records and conspiracy in relation to Jeffrey Epstein’s death” in this article.

According to the information uncovered Noel was supposed to check on Epstein ever 30 minutes but instead browsed the internet and took a 2 hour nap at their desk along with Michael Thomas who also took a nap. They are both charged with falsifying records and logging false reports that they had checked on Epstein as required.

Epstein’s body was finally discovered at 6:30am by the two guards.

According to the article:

Conspiracy theories started coming around even before the autopsy results came out stating that there were several places where his neck had been broken, and that experts stated it is more consistent with someone being strangled than a suicide.

In the NBC article  about the arrests of the guards they state that The Associated Press reported  that a lawyer for Thomas, stated that both guards are being “…scapegoated..,”

…We feel this a rush to judgment by the U.S. attorney’s office …They’re going after the low man on the totem pole here.”

Do you guys think that there is someone higher up we should be looking at?

Do you believe it was a suicide?

Here are some information we know so far:

The indictment alleges that we solicited minors as young as 14 from 2002 through 2005 and paid them money for sex.

He was granted a federal non-prosecution agreement which according to Wikipedia is “a voluntary alternative to adjudication in which a prosecutor agrees to grant amnesty in exchange for the defendant agreeing to fulfill certain requirements. “

Epstein was found dead on August 10th and the autopsy results stated it was suicide.

Check out the articles for more details: 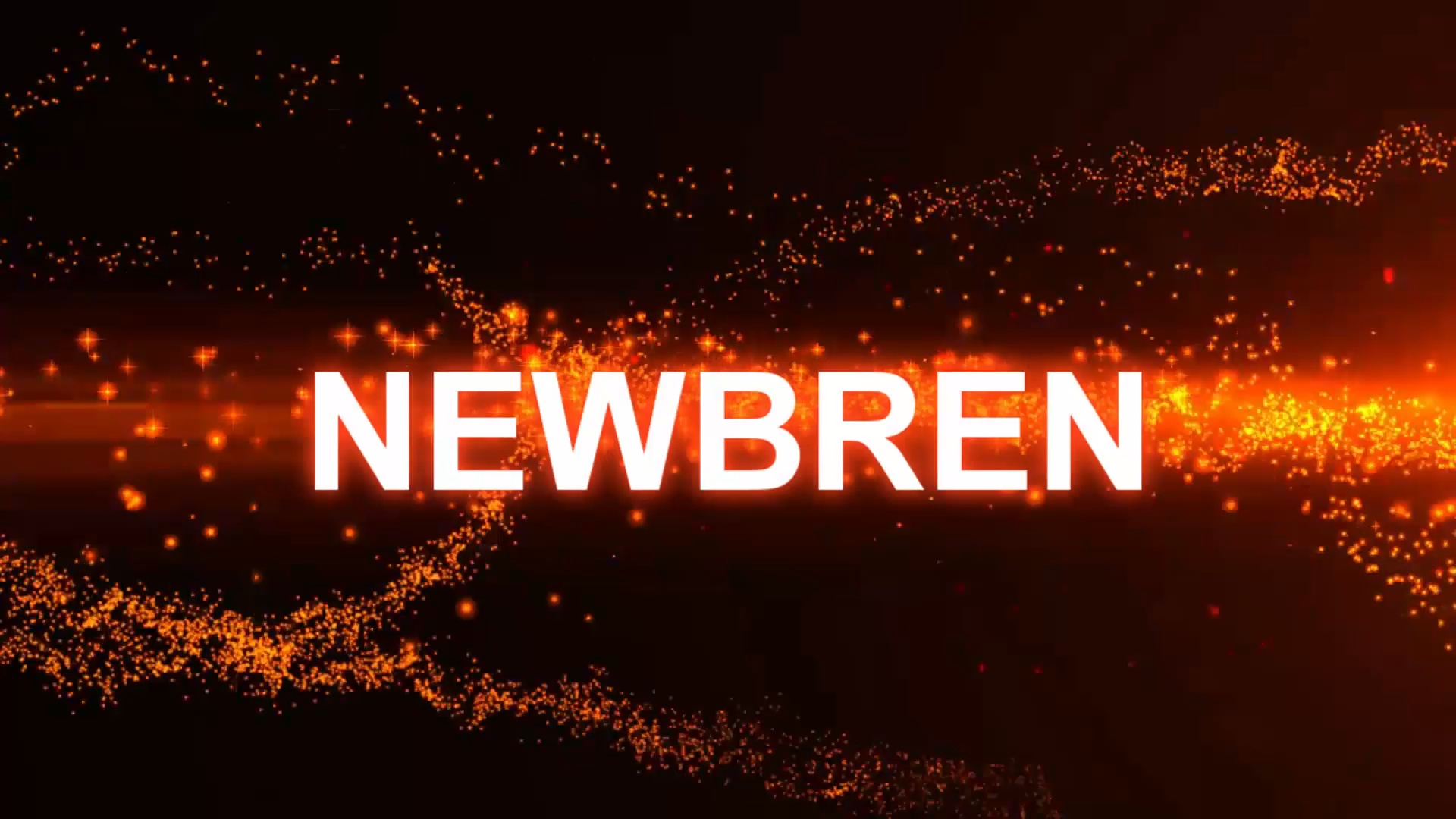 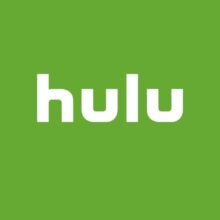 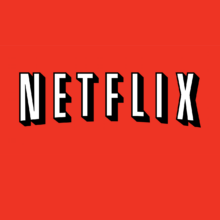