Residents of the Robles Park Village are devastated by the discovery of over 120 coffins under their homes. Here is some information I have gathered about this tragedy. 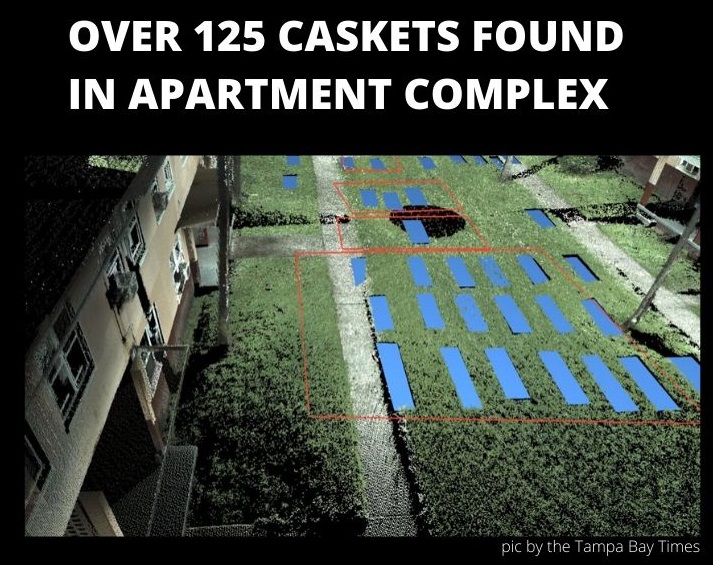